The State of Private Equity Consolidation in Ophthalmology

I love sports metaphors. So, with football season squarely upon us and the NBA season rapidly approaching, I'm going to use the metaphor of a four-quarter game to illustrate where ophthalmology is in its life cycle of private equity (PE) consolidation. As of right now, we are starting the second quarter, meaning there is still a lot of game to be played. Below I’ll cover where we’ve been and where we’re going as it relates to consolidation in the industry. 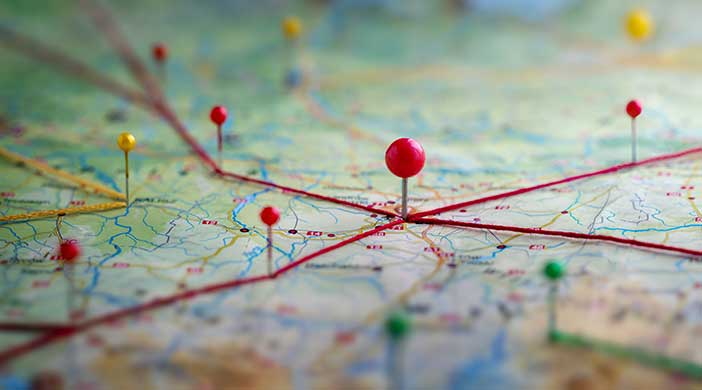 In the first quarter of the game, we saw PE investing capital to create new management services organizations (MSOs). These MSOs were — and are still — typically created around one large practice in a specific geographic region.

Over time, MSOs make add-on acquisitions of other large to midsized practices to expand their regional footprint into adjacent geographies. They will also expand their density in the market with “tuck-in” acquisitions. Tuck-ins are acquisitions of mid/small practices, sometimes with as few as one ophthalmologist. Merger and acquisition (M&A) activity during this first quarter phase is often frenetic, as MSOs rush to “land and expand” within their geographies.

As an example, a hypothetical MSO that started in Miami would initially seek to acquire all potential assets in that city. After a period, it would expand into adjacent markets like Fort Lauderdale and West Palm Beach before expanding north into Tampa, Orlando, and Jacksonville. After a few years, the MSO footprint could extend across the southeast.

Most major markets in the U.S. now have the presence of at least one MSO, and in many markets, multiple MSOs are competing to establish a leadership position. While a few new MSOs could emerge, we expect the primary MSO creation activity to be largely complete. This underscores that the first quarter of the game is over. 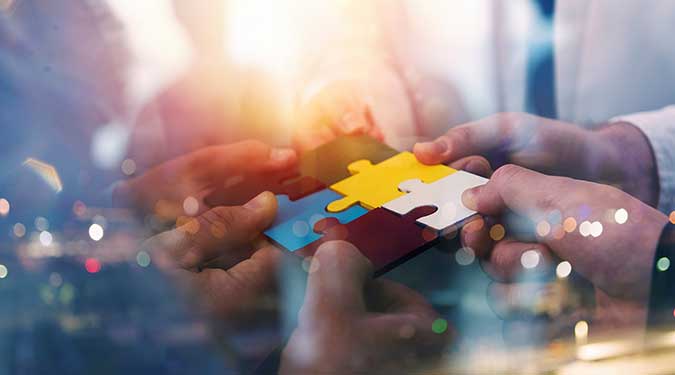 The MSOs that will be the first to approach capital markets for recapitalization — and experience the most success — will be those that have emerged as leaders in the markets where they are active. It’s important to know that market density is a major factor in the attractiveness of an MSO to the next PE buyer.

PE investors typically have a five- to seven-year holding period for an investment in a single company. In the ophthalmology MSO market, many investment managers are currently evaluating the best time to exit their investment. In the last 12 months, we have seen three prominent MSOs (American Vision Partners, Vision Innovation Partners, and EyeSouth Partners) recapitalize from their original PE fund to a new fund. Over the next 24-36 months, we can expect 12-15 MSOs to follow suit.

MSOs are being valued between 12x-18x earnings before interest, tax, depreciation, and amortization (EBITDA) and, as a result, recapitalizations are typically worth hundreds of millions or even billions of dollars.

It is important to point out that while billions of PE dollars will change hands over the next few years, the appetite for practice-level M&As will not drop off. The primary vector for growth with MSOs will continue to be regional and tuck-in M&As for at least another five to 10 years. 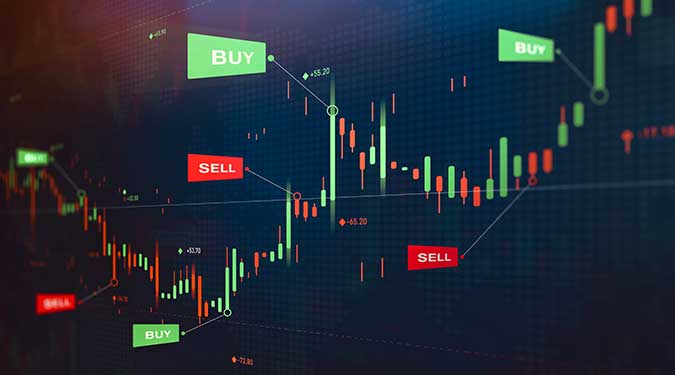 Third Quarter: Consolidation of the Consolidators

The famous adage “healthcare is local” speaks to the consolidation strategy of MSOs. We have seen this in other specialties like anesthesia, emergency medicine, and dermatology. At a certain point, the density achieved by an MSO in a certain market will reach its ceiling. Meanwhile, entry into new markets will become too challenging because other MSOs will have emerged as market leaders, making even practice-level M&As more difficult.

A natural saturation point for tuck-in M&A growth exists in each market. The geographic diversity of an MSO will determine when this saturation point is met. When tuck-in M&A is no longer viable and entry into new markets is blocked by competitive MSOs, consolidation of MSOs is the likely outcome.

During this consolidation dynamic, we can expect several MSOs to emerge as national brands by acquiring other MSOs that provide geographic strength and diversity. From the 31 MSOs in the U.S. today, we can expect 15 or fewer to remain by the end of 2035, as smaller MSOs are consolidated into the largest platforms. 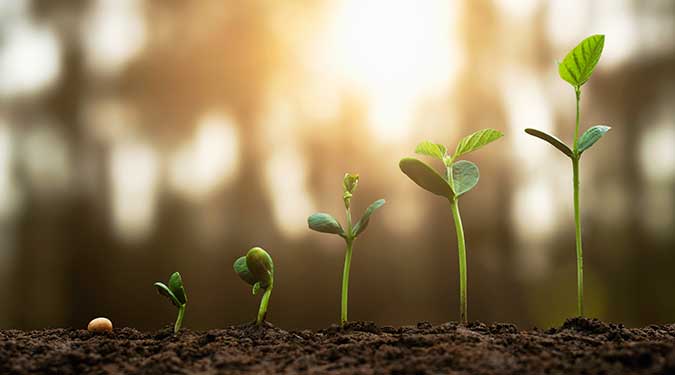 At a future point, we can expect the ophthalmology market to hit a mature, steady state where major M&As are no longer a daily, weekly, or monthly news event. This should be considered the final quarter of the game.

With the largest MSOs established nationally, significant growth will no longer be available for typical PE investors. Many PE groups target 15-20% returns for their portfolios, and when a market becomes too mature to provide those levels of return, they lose interest.

Some of the largest PE funds, known as mega-funds, have hundreds of billions of dollars under management, and these funds have a lower return threshold. During a steady state, we can expect a few mega-funds to buy and hold large healthcare MSOs, consolidating multiple specialties and facilities. Other buyers of national MSOs might include insurance companies like UnitedHealth Group who recently bought a large healthcare services business under their Optum division. Also, some PE funds will choose to recapitalize their investment through initial public offering. 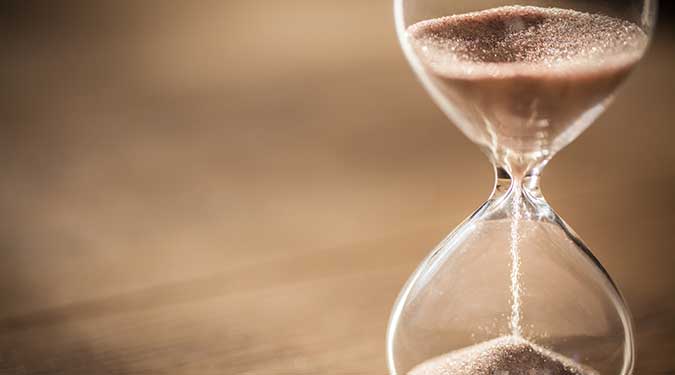 Understanding where we are on this timeline hopefully helps practice owners understand how to best approach current and future market conditions. There is a lot to be excited about in the ophthalmology space, as things have developed rapidly and a new phase has begun to change the dynamics of the market. There is still a lot of time on the clock, and competent planning and execution will afford practices the best results in this changing environment.

You can still use this website if you do not click “Accept,” but your experience may be different. For more information, including information on the categories of third parties to whom we disclose your personal information, please refer to our global privacy policies, available at Privacy Policy

Are you sure you want to deny?